It’s still Getting To Know You Week, so I thought it might be fun to do the ‘fictional character personality test’ Endalia and Bhagpuss have already done with interesting results. Man, I so hope I’ll get a high match with Dale Cooper like Bhag did!

I’ll just do the complete version of the test – should take long enough to answer 121 questions – and except for the top match I’ll only refer to characters from shows and movies that I know well, with a match of at least 60%. 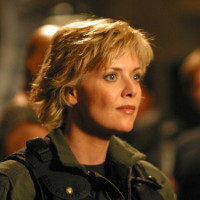 I like the movie but never watched the show, so…yeah, no idea. How’s she like, folks? She’s great, isn’t she? Please tell me she’s great! 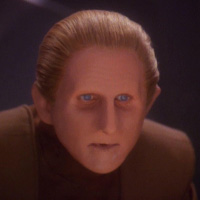 So, Odo, eh? The funny thing is, we’ve just started to watch DS9 from the beginning, so the first half of season one is fresh in my mind. I remembered Odo as a very likeable and respectable character from watching the show many years ago, though at the beginning he’s mainly grumpy and sometimes downright hostile (not just towards Quark either). I really hope the personality this test refers to is based upon that which I remember, not that first impression we get of him.

Other than that my only complaint is that Garak’s so low on the list. Not that I really identify with him, but hey, it’s Garak. One of the coolest characters in any show ever in my opinion. 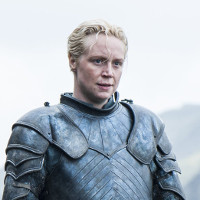 Brienne of Tarth as the highest match and no one else comes even close? I can very much live with that. As with Garak I would have liked to see Tyrion higher on that list of course (he’s at 233 with 59%), but at least there are no blonde Lannisters to be seen anywhere. Phew, dodged that bullet. 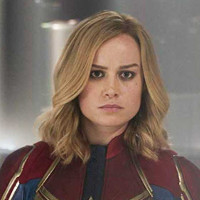 I omitted a few this time – there’s just too many of ’em – and I’m also starting to see a trend here. The characters I tend to like the most all appear only around the 60% mark, in this instance Tony Stark. Like the others I mentioned he’s smart and funny, but also kind of a dickhead. I guess I should probably be glad that I don’t match higher with my favourites… Anyway, Carol Danvers is very cool, so I’m not complaining. 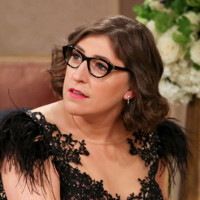 I’m fine with Shamy up there, obviously. What I don’t quite get is Bernadette’s appearance this high on the list. That woman frightens me! Seriously, I hope I’m nothing like her. 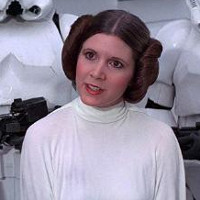 Not bad. Who wouldn’t want a high match with our favourite snarky princess? I hope this is Sir Alec Guiness’ Obi-Wan though, not Ewan McGregor’s. 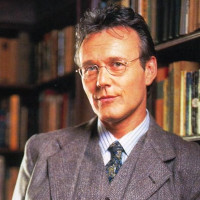 Yes! Unlike Bhagpuss I wanted to see Giles on top here, and I got him. Buffy and Willow are fine too of course. Angel’s matched just low enough for comfort. 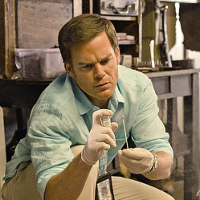 Uh…70% match with a mass-murderer, and again a likeable dickhead at 60%. I think I should stop now.

Well, this was quite fun. I got to say though that the survey isn’t easy to answer for non-native speakers, and I’m pretty sure the outcome would have been at least a bit different had I been able to do it in German. Seriously, even with a dictionary’s help I have no idea what ‘debased’ and ‘pure’ are supposed to mean in this context. I just let the slider sit at 50% in these cases (about eight or so). There were others where I knew which direction to pull the slider in, but since I still wasn’t completely sure about the choices’ exact meanings I didn’t go all the way to the left or right. I assume that’s why I don’t have any matches above 76%.

Oh, and now I almost forgot to resolve this: I’ve got a 68% match with Dale Cooper, neat! Aside from him I remember so little about Twin Peaks that it would have been pointless to list more characters though.

Anyway, if you’re a movie- and TV series-fan I highly recommend doing the survey for yourself. There’s many more franchises in there, like Friends, Harry Potter, The Office, LOST, Sherlock (got a 67% match with the high-functioning sociopath, huh), etc. Should be something there for everyone.